The University of Texas at Austin has once again been ranked as one of the world’s leading universities by the Center for World University Rankings, in a list released this month.

UT Austin ranks No. 33 in the world, No. 21 in the U.S. and No. 7 among U.S. public universities in the 2020-2021 Center for World University Rankings. The annually-published rankings are based on seven factors: education quality, alumni employment rates, faculty quality, research output, publishing, influence and citations.

UT Austin earned especially high marks for its world-class faculty members who have won many major academic distinctions, including the Nobel Prize in chemistry, the Wolf Prize in physics and the Abel Prize in mathematics within the past year. The university also ranked highly for the volume, reach and influence of its research, which spans a diverse set of academic disciplines and includes researchers leading the global fight against COVID-19 through vaccine development and pandemic modeling.

UT Austin has consistently ranked as one of the top universities in the world by various institutions, such as the U.S. News & World Report Best Global Universities and  the Times Higher Education’s World Reputation Rankings. 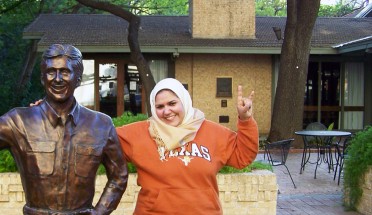 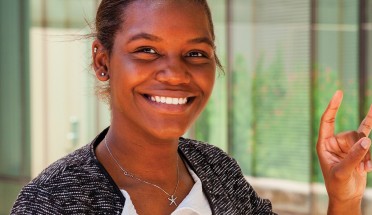 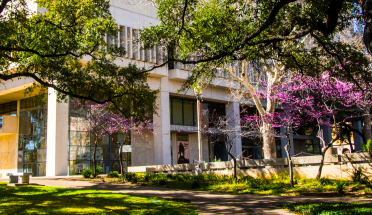