In the most comprehensive study of its kind, researchers from France, Finland and The University of Texas at Austin concluded that coral reef food webs are more delicate than previously thought. Climate change, commercial fishing and pollution can cause local losses of fish species, leaving increasing proportions of prey uneaten and creating imbalances in the food web.

Contributors to the study include Jordan Casey, Ph.D., and Simon Brandl, Ph.D., assistant professors of marine science at UT Austin's Marine Science Institute. "If a fish specializes in eating a certain type of snail, and that fish disappears,” Brandl said, “the snail might not be eaten and live happily ever after. This creates a dead end for the food it could provide to other coral reef creatures. Good news for the snail. Bad news for everything else living there.”

The research was funded by the BNP Paribas Foundation, the French National Agency for Research, a Make Our Planet Great Again postdoctoral grant, the European FEDER Fund, Foundation for Research on Biodiversity and l'Agence Nationale de la Biodiversité.

Read the full article from the College of Natural Sciences. 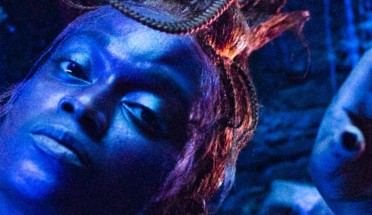 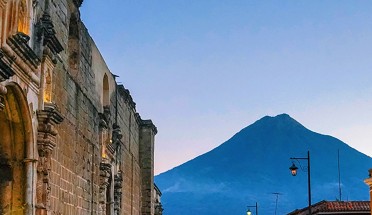 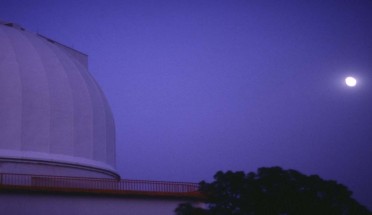