As he sat in the meeting room of the hospital where he works as a trauma surgeon, Dr. Paul Evans (B.S. ‘02) laughed and reminisced about his study abroad as a Longhorn—a transformative semester of cross-cultural exploration in Australia that has stuck with him ever since.

Meeting with us over Zoom between patients, Evans expressed he would not be where he was today without the generosity of others. That is why he established the Anna and Victor Ivanauskas Endowed Scholarship in Education Abroad to fund study abroad scholarships and give other students the foundational global opportunities he had a chance to experience.

Named in honor of Evans’ grandparents, the endowment supports Longhorns who may not otherwise be able to study abroad.

“Nobody really gets to where they are on their own,” Evans said. “Obviously, I worked hard to get to where I am, but when I sit down and think about it, it's really thanks to so many things beyond my own efforts. I feel very grateful for having people like her and him, and of course my parents who have made so many sacrifices to get me to where I am. I am so fortunate now with where I am in life, I just feel there's a certain point where you’ve got to start sharing it with other people.”

Evans says he wanted to leave a lasting impact on his alma mater and honor the legacy of his late grandfather Victor and grandmother Anna, who recently turned 93. Emigrants from post-World War II Germany, Anna and Victor exemplify resilience, selflessness and perspective—virtues Evans says he wants to pass on to others.

Evans lights up when he talks about his grandmother Anna, who, despite the hardship of growing up in Nazi Germany, is kind and giving to everyone she meets. Evans also remembers his paternal grandfather Victor fondly. Originally from Lithuania, Victor met Anna in Germany and the two sacrificed everything to give their son, Evans’ father, a better life in the U.S. They are the impetus behind Evans making the largest contribution he has ever made to an organization. 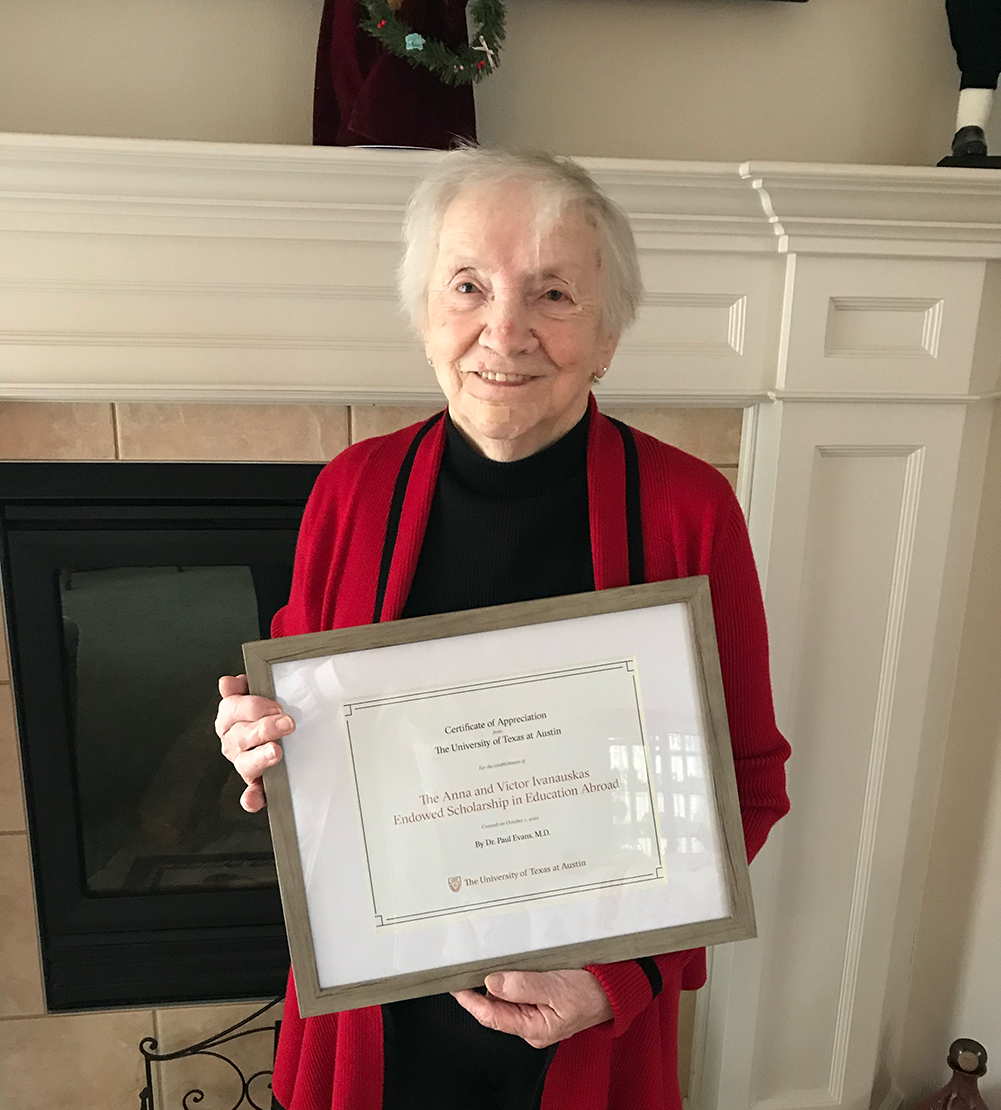 Evans hopes his gift will cultivate in students an interest in intercultural communication and collaboration. As a health care professional working in Houston and living in Austin, Evans frequently meets with patients of different cultures, including Spanish-speaking patients. He says one of the most indispensable strengths he continues to cultivate daily is his Spanish speaking and cross-cultural competency—a skill he first developed at UT and continues to work on through virtual tutoring, on the same laptop and in the same room where we gathered to speak about his vision for the endowment.

Coming into the Cockrell School of Engineering as a pre-med transfer student, the aspiring doctor knew UT was the right choice for his career and fell in love with Austin during his time on the Forty Acres. While at UT, he took advantage of the opportunity to study abroad at the University of Sydney to immerse himself in a different culture and gain experience living in another country.

Australia holds a special place in Evans’ life—while he was raised in Texas, he was born in Melbourne and holds dual citizenship. He spent a semester in Sydney and obtained his first research role in an auditory neuroscience lab, which later helped him on his path to medical school at The University of Texas Medical Branch.

Evans says his time abroad deepened his view of the world and gave him a greater understanding of how to work with people from different cultures.

“I think the most important thing is to just have the perspective of another culture, be able to compare that with your own and understand that not everybody thinks the way that you might think,” Evans said. “In the core, you understand that we're all human beings, regardless of which country we happen to live in. When you get down to it, we're all part of the same humanity.”

Evans says this mindset is especially relevant during the pandemic, which reaffirmed for him the crucial role of international education. 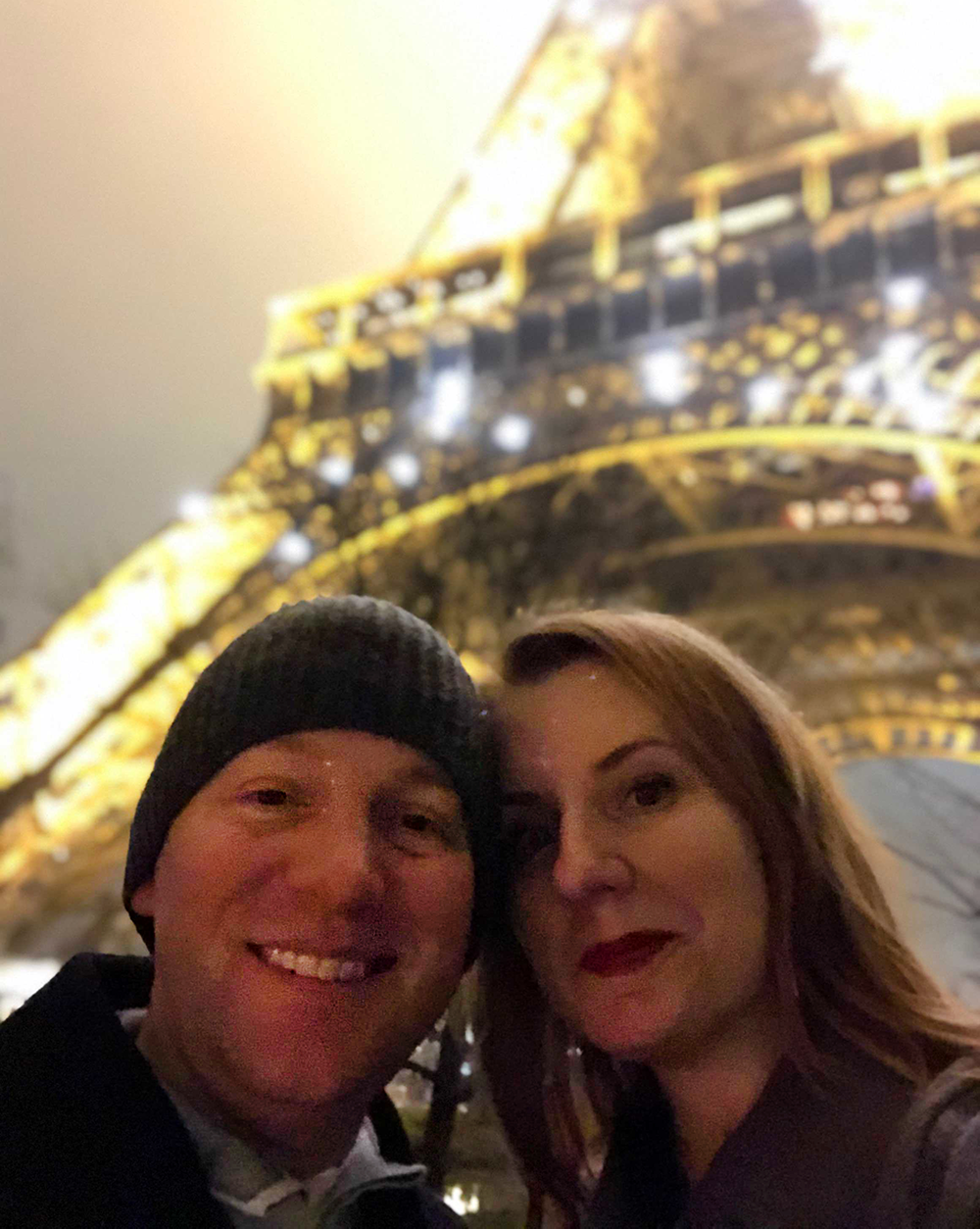 “I think one thing the pandemic has really laid bare is that we don't live on an island,” Evans said. “There's no way for us to live in a way that doesn't affect other people. We're all in this together.”

Looking around the hospital room as he spoke with us on Zoom, Evans explained it was the place where he often informs families of hopeful or difficult news, a microcosm of the human experience. It’s a task he prefers to take on rather than asking of someone else on his team, motivated by his conviction that any challenge can be overcome with compassion for others.

“When you get to travel and know other cultures, you get to understand that things aren't always exactly the same in other countries,” Evans said. “Despite all the political barriers that divide us, we're all still people in the end. What I want for students is to give them opportunities to see the world. Hopefully, if there's any prejudices or biases they might have towards other countries, I can help break those barriers down by giving them opportunities.” 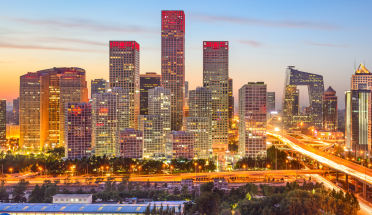 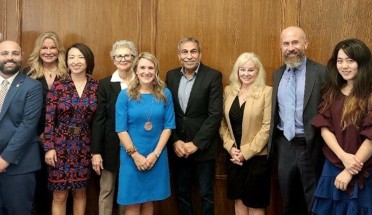 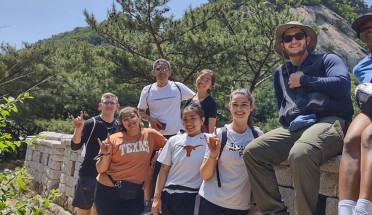