Researchers at The University of Texas at Austin, The Hong Kong Polytechnic University and Texas Tech University have partnered up to capture a global picture of flash drought, and how that picture has changed during the past 21 years.

Like flash floods, flash droughts come on fast—drying out soil in a matter of days to weeks. These events can wipe out crops and cause huge economic losses. And according to a study conducted by this international research team and published in Nature Communications, the speed at which they dry out the landscape has increased.

Globally, the flash droughts that come on the fastest, sending areas into drought conditions within just five days, have increased by about 3-19 percent. And in places that are especially prone to flash droughts—such as South Asia, Southeast Asia and central North America—that increase leaps to about 22-59 percent.

Rising global temperatures are probably behind the faster onset, said Jackson School Professor Zong-Liang Yang, a co-author of the study. He added that the study’s results underscore the importance of understanding flash droughts and preparing for their effects.

“Every year, we are seeing record-breaking warming episodes, and that is a good precursor to these flash droughts,” he said. “The hope and purpose [of this research] is to minimize the detrimental effects.”

The study was funded by the National Natural Science Foundation of China and the Hong Kong Research Grants Council.

Read more about this research at UT News. 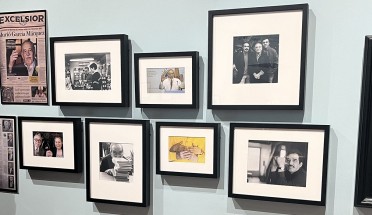 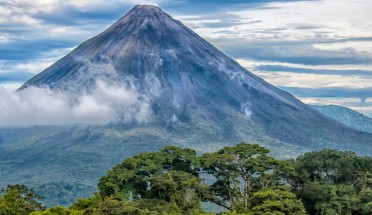 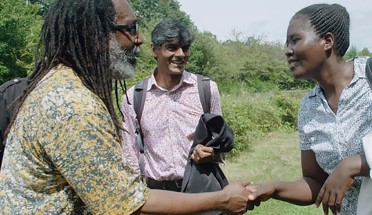