The Global Professional Training Virtual Forums (GPT) earlier this summer brought together students interested in living and working in Latin America and connected them with faculty, regional experts and alumni across the Americas to offer career advice, skill-building workshops and discussions on critical issues in Latin America.

UT students from 15 colleges and schools across campus participated in the four-week online series, expanding their network and gaining insight to further their professional goals. Sessions covered work-life balance and finding a career, as well as specific discussions on navigating regional engagement while considering the implications of COVID-19 and local entrepreneurship.

“Latin America is the most diverse place in the world in terms of environments and cultures,” he said. “Latin America has more than 20 different countries and political jurisdictions within those countries, so there are a lot of diverse problems and solutions.”

Cam Houser (M.B.A ’10), founder and CEO of Actionworks, emphasized the importance of effective networking and imparted techniques to help students achieve this during his session on Creative Strategies for Entrepreneurship in Latin America.

Alumna Leslie Mazoch (B.J. ’99), a senior photo editor for Associated Press Speakers, covered other methods for making connections in the region during the career panel on multimedia, music and education in Latin America.

“Volunteering is a great way to make contacts and do things that are related or unrelated to your career,” Mazoch said.

“Create your own network and collaborate to create projects with other people in other countries,” Emilfork said.

This advice was echoed during the career panel on STEM & business in Latin America by Andrea Aguilar, founder of software company Yuxtem. Her firm works closely with local small businesses, and she says that being attuned to local cultures was integral to Yuxtem’s success.

“If you’re going abroad, it’s important to build a community even before you go,” Aguilar said. “Use resources — for example, UT offices — to understand the culture and society because that will make the integration easier.”

“I attended all of the GPT events, but I enjoyed the ‘Engaging Latin America in Your Career Search’ the most because it exposed me to the rich abundance of networking resources that UT offers in order to establish connections with alumni abroad,” Roper said. “GPT has further encouraged me to continue my search for a job in the supply chain industry in Latin America and emboldened me to reach out and establish connections with impressive alumni,” Roper said. 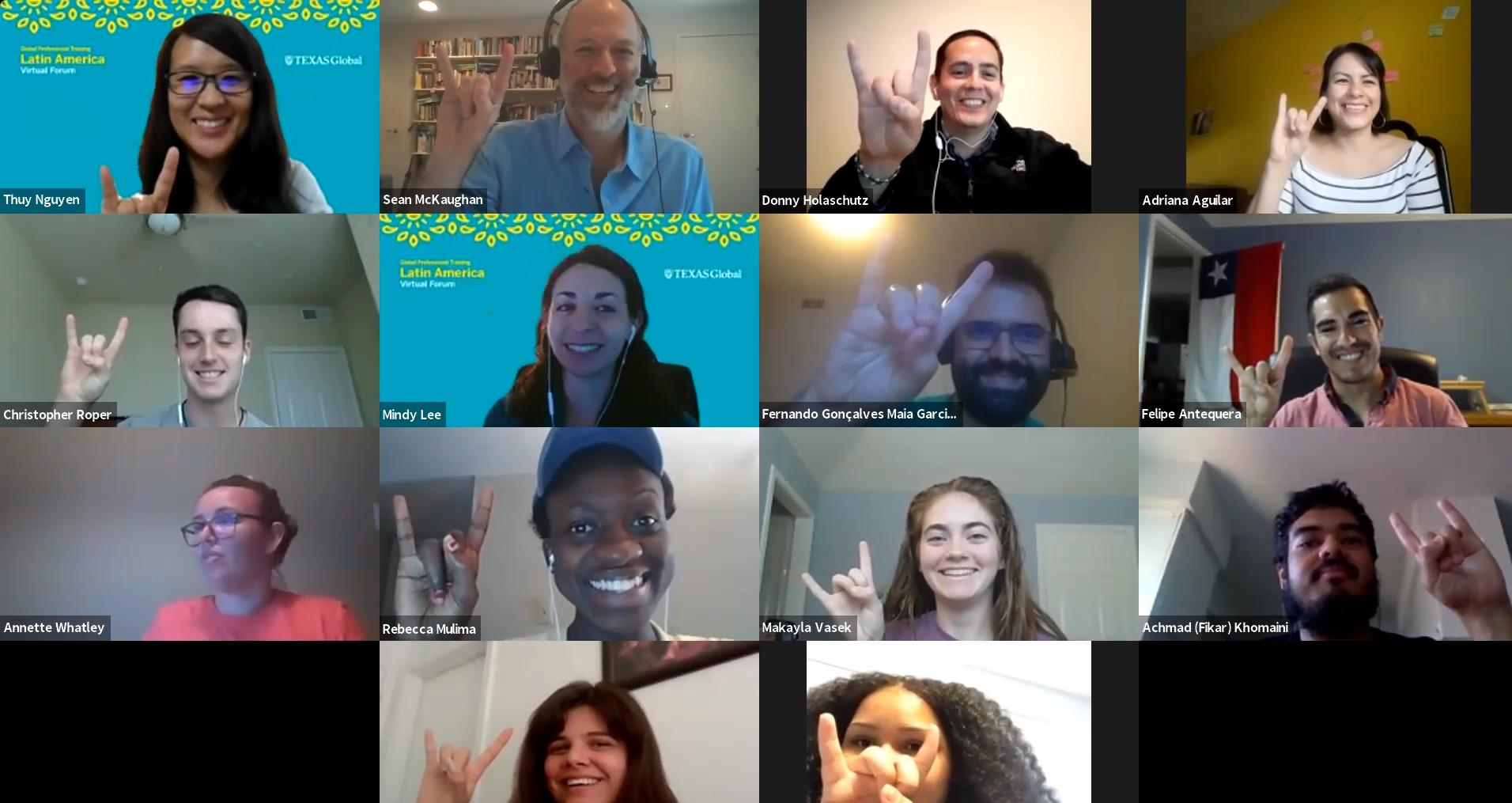 “After the professional training sessions, I have a wider view towards my future and career because many of the presenters emphasized that they went through the paths they didn’t even imagine taking,” Uchiyama said. “GPT helped me learn where and how to find an internship or job opportunity related to Latin America.”

The forums were highly interactive and utilized tools such as shared Google Docs and Zoom to create a collaborative space. Music senior Jose Castillo says that these methods allowed him to create meaningful connections with his fellow attendees as well as engage further with the material presented.

“The entrepreneurship talks were very illuminating and made me feel empowered to think deeply about my ideas,” Castillo said. “I found camaraderie in the like-mindedness of those who attended the GPT Latin America sessions.”

GPT introduces students to the many opportunities at UT and abroad that could help them further their professional interests in Latin America. Attendees walked away with a certificate signifying knowledge of Latin America and its current affairs, strong cross-cultural skills, understanding of strategies for identifying emerging industries across Latin America and an expanded network of peers, professionals and academics in the region.

The next GPT event series, GPT East and Southeast Asia, will be held later this fall semester and explore career opportunities in the region. 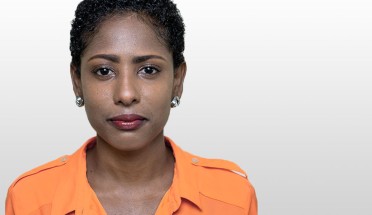 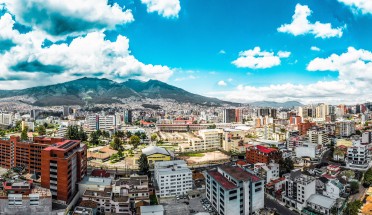 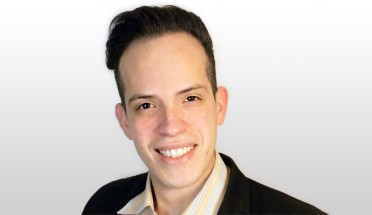