Engineers at UT, University of Austria Use New Technique to Explore Evolutionary Theory

Engineers at The University of Texas at Austin and University of Vienna revealed in new research a series of evolutionary trade-offs that have created a near-perfect balance between supporting childbirth and keeping organs intact on a day-to-day basis.

These trade-offs, referred to as the pelvic floor hypothesis, were known in the scientific community, but the theory had been difficult to test. The international research team used engineering tools, such as Finite Element analysis, a computerized model often deployed to test the design of structures to see whether they will break or wear down when facing high levels of pressure and stress, to model the pelvic floor and investigate in ways impossible with only clinical data. Their studies mark the first time Finite Element analysis has been used to explore an evolutionary question. 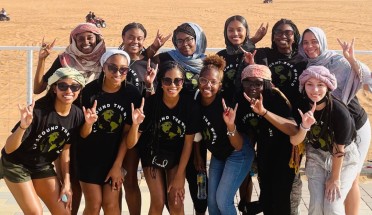 Students Travel with Division of Diversity to Study in Dubai, Abu Dhabi 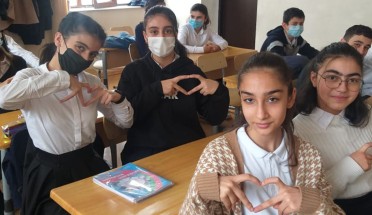 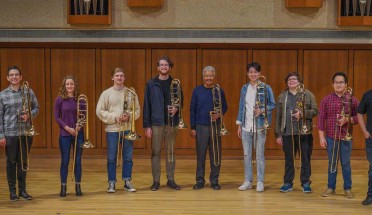