Since the 1980s, scientists around the world have believed that asteroids, not natural disasters like volcanic eruptions or earthquakes, killed the dinosaurs. Now, new research confirms the ancient creatures’ extinction was indeed linked to a seven-mile-wide asteroid that slammed into what is now the Yucatán Peninsula in southeastern Mexico 66 million years ago.

The study comes from the 2016 International Ocean Discovery Program mission, co-led by The University of Texas at Austin, that collected nearly 3,000 feet of rock core from the crater buried under the seafloor. This discovery was a cross-continental effort, with teams contributing research and analysis from Austria, Belgium, Germany, Italy, Japan, Netherlands, Sweden, the U.K. and the U.S. The team found asteroid dust inside the Chicxulub crater that matched the elemental composition and timeframe of the dinosaurs’ extinction. 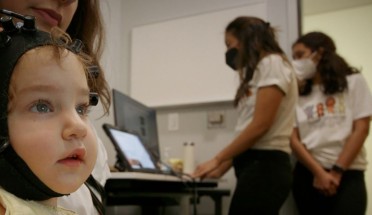 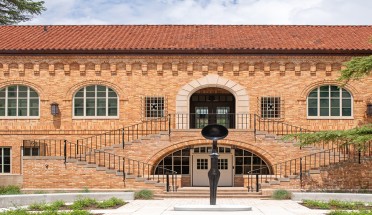