The University of Texas at Austin ranks at No. 43 among the top 1,750 universities evaluated from 90 countries around the world, according to the most recent global ranking from U.S. News & World Report. UT Austin also placed No. 9 among all universities in the United States and No. 1 among public universities in Texas.

Reputation and research drove UT Austin’s showing in the Best Global Universities report, which is published annually based on 13 factors including reputation, publication and citation volume, and scientific excellence. The list includes rankings by academic subject, with four areas placing UT Austin in the top 25 in the world: No. 18 in mathematics, No. 23 in materials science, No. 24 in arts and humanities and No. 24 in geosciences.

Read more in the article from UT News. 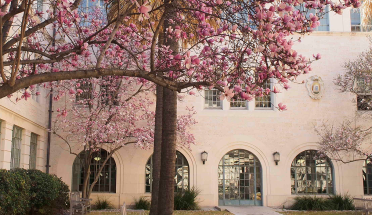 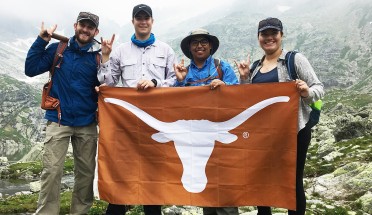 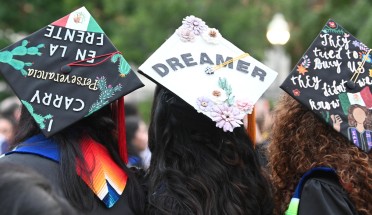