In an ever-changing globalized world, students need tools to be competent global citizens. Part of that preparation includes understanding the ins and outs of living and working in different regions throughout the world.

On Oct. 20 and 21, Texas Global held the fifth annual Global Professional Training focused on East and Southeast Asia, a region of growing significance on campus and beyond. During the two-day conference, students explored opportunities for living, working and studying in the region, while also expanding their skills in cross-cultural communication and networking – all without leaving the Forty Acres.

Over 90 students attended the conference. The participants’ variety of backgrounds was especially striking to Oliver Sen, a sophomore from Tomball, Texas.

“There were surprisingly many people who could speak at least three languages or more,” he said. “As a person who loves to learn languages, I felt super happy to have met other people who love languages like I do.”

The first day of the conference opened with a keynote speech from Dr. Eun Kim, a managing partner at a global coaching and cross-cultural management consulting firm called CEO International. Students were then introduced to the region of East Asia and Southeast Asia during breakout sessions.

Students learned about the culture, languages and political climates of specific countries through country-specific discussion tables, which were led by participants from the countries or those with experience living there. 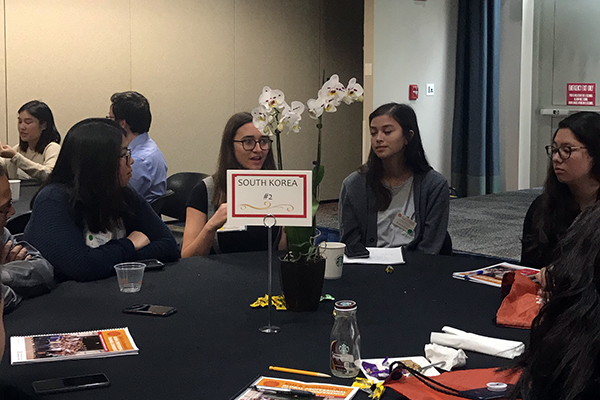 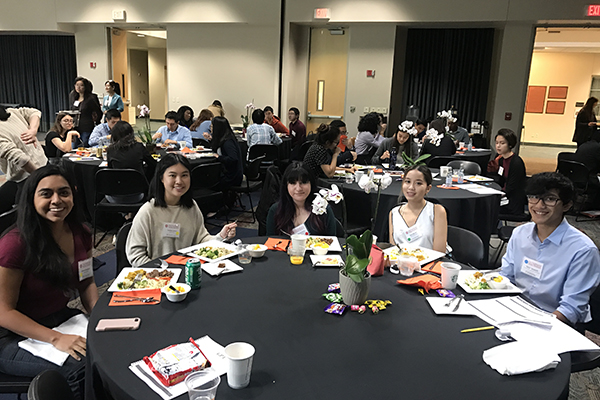 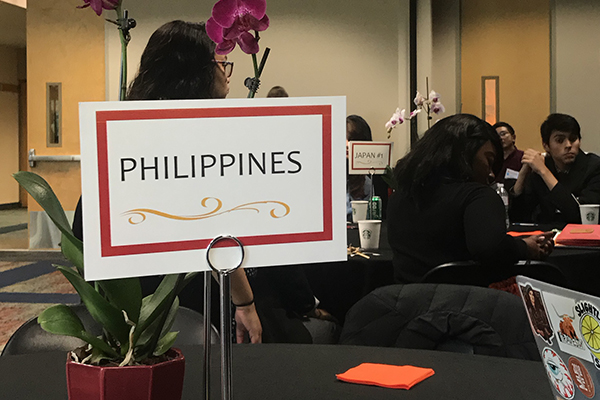 These conversations excited Abisai Perez. A history doctoral student from Mexico, Perez came to GPT because he was interested in conducting postdoctoral research in Southeast Asia. While he expected to learn mostly about the Philippines, the conference allowed him to explore other Southeast Asian countries, such as Indonesia.

“I became more interested about Indonesia, because that country is also covered by my research interests,” Perez said. “It seems that the people there are very friendly. So, it's a very amazing experience because before these two days, I was only used to meeting people from Latin America.”

Day two of the conference included a cultural analysis session, where students discovered how to analyze different cultures and implement their cultural knowledge in forming business relationships.

The day continued with breakout sessions and networking sessions. Students explored programs and opportunities to live, study, work and volunteer in East and Southeast Asia, such as studying abroad during their time at UT, teaching English abroad or volunteering as a Peace Corps Volunteer.

After attending GPT, public health senior Ariana Rodriguez is now considering applying to Peace Corps as a step toward her dream of building her own non-profit.

“My interest in Asia stems back to elementary school when I saw a picture of rural China,” Rodriguez said. “The culture, the people and traditions are so much different than American and Latin American cultures. I plan on working in Asia doing non-profit work. I hope that doing Peace Corps or similar opportunities will provide me with greater direction and networks to do this.” 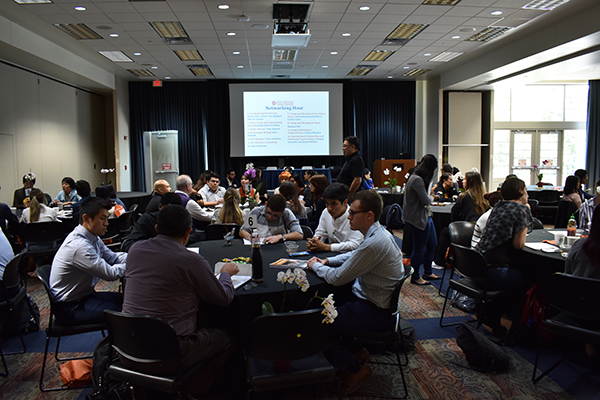 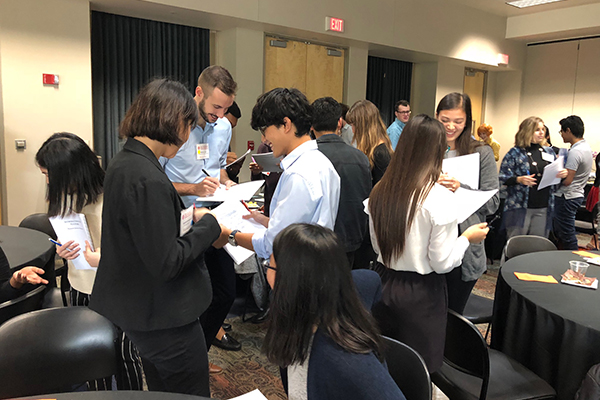 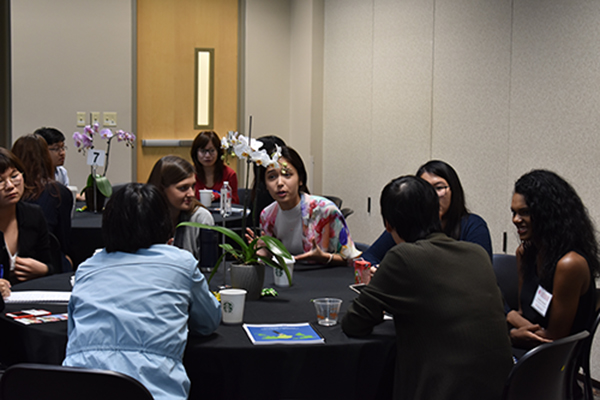 But attending GPT did not only educate her about specific programs, it also helped her form new relationships with other GPT student participants and she looks forward to developing those relationships in follow-up events. She believes these connections are valuable because the students she met share similar ambitions.

“I believe I have made a few good connections with individuals that could encourage me in my future plans and possibly be my future work colleagues,” Rodriguez said. “During the follow-up events, I will be able to facilitate more friendships and secure more networks.”

Oliver Sen, who is studying mathematics, also experienced a similar bond with his fellow attendees.

“I have learned that there are many other students who are passionate about wanting to have international careers or experiences like I am,” Sen said. “Everyone was as open as I was with wanting to listen to each other's stories and interests.”

When considering living, working or studying abroad, many students see finances as a barrier, but at GPT, Sen discovered several scholarship opportunities to help him achieve his goal to study or work abroad in the future.

In retrospect, Sen said he learned to keep an eye out for new opportunities that can emerge in an increasingly globalized world. He wants to encourage all UT students to remember that their possibilities are endless and their majors do not confine them.

“The world is always changing and new opportunities will always fluctuate and new jobs that do not exist now will exist in later years,” he said. “My major will not place me within a box.” 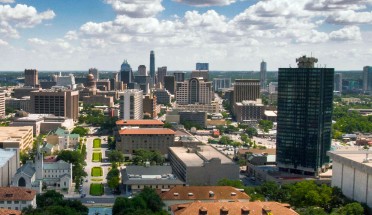 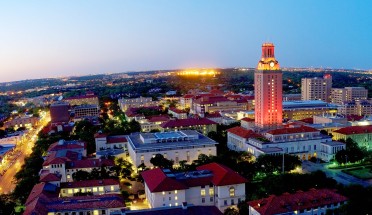 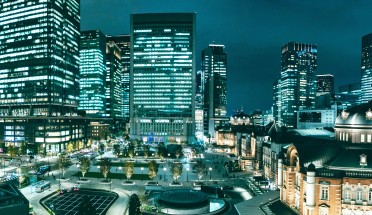