Students Tell the Stories of London’s Diverse Population Through Film

Short films telling the stories of underrepresented communities are the focus of a new Maymester program in London: Community Life Documented.

The documentary course brings together students from across majors and colleges to connect with the communities of London—one of the most culturally diverse cities in the world. Twenty-three students collaborated to create eight films in just four weeks, after spending the spring semester planning their films. This is the first year the Maymester course was taught.

UT journalism professor Kate Dawson, who led the course, said it’s a rare opportunity for students interested in film to produce their own documentary whether or not they have any film experience.

“It's unusual to do this sort of immersive experience in a short amount of time and still walk away with really high-quality work products that you can then use professionally,” Dawson said. “That's what I think makes this program unique. Four weeks is a lot of pressure to get a film done but we were all able to do it, which showed me that it certainly is possible and something that can be done very well.”

Journalism junior Faith Castle chose to focus her film on Peckham Palms, an afrocentric salon and marketplace in south London facing alarming changes in the community due to gentrification.

“The most rewarding aspect was telling the story of a black community filled with strong, intelligent women,” Castle said. “To share a story in spite of the negative stereotypes of black women felt conquering.”

Castle wants her work to shed light on the issue of gentrification and give people of color a platform, both abroad and in Austin.

“I want others to realize the importance of gentrification and how it affects people across the world, not just in the United States,” Castle said. “However, it's important to realize the strength of these black women and how they are innovative, intelligent and willing to cooperate in a professional manner to fight for their space.”

Watch Protecting Peckham and other student films below.

The Gap In Between 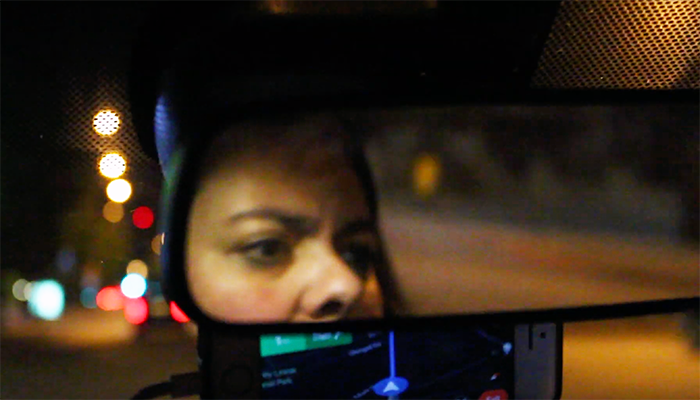 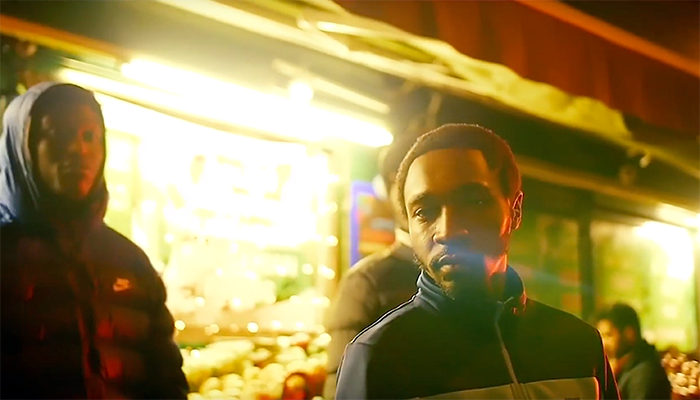 By Sally Seo and Caitlin Vu 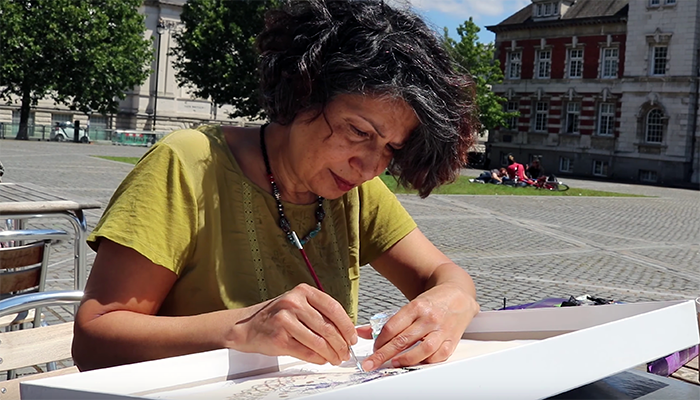 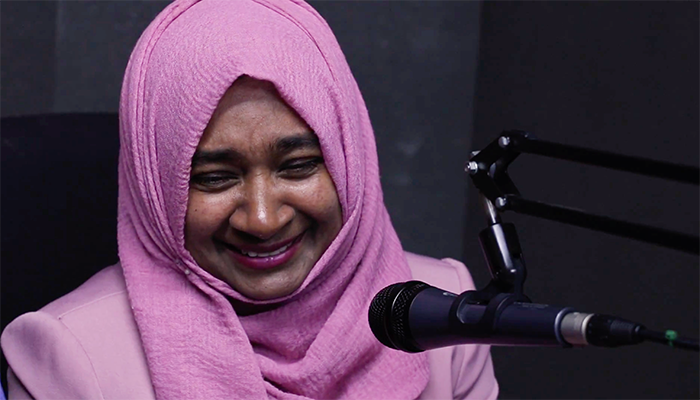 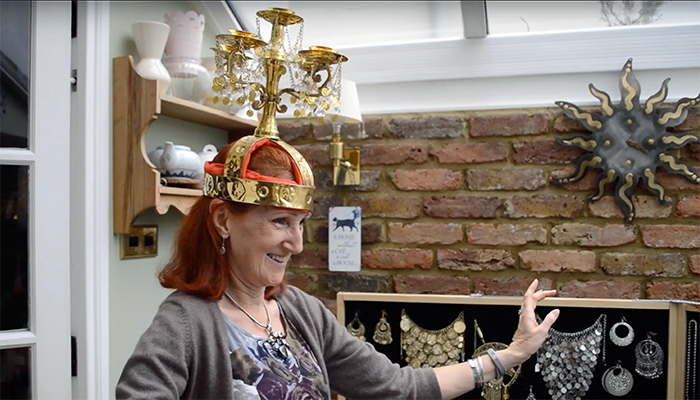 Behind the Belly Dance 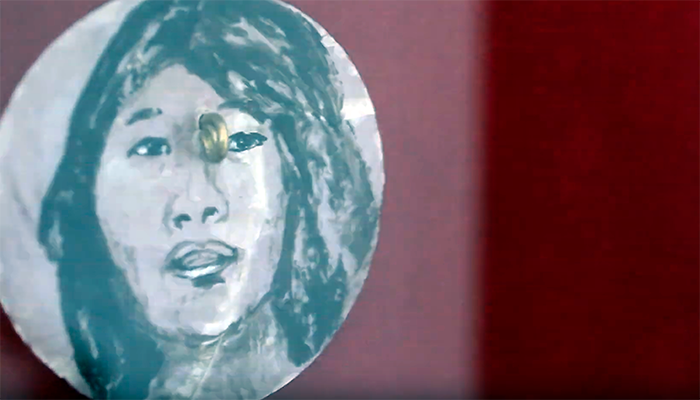 Learn more about Maymester opportunities and apply on the Texas Global website.