The lights. The sounds. The energy. That is what drives flocks of travelers from around the world to Rio de Janeiro, Brazil. It is also what drove UT alumna Jessica Diaz-Hurtado (’15) to take her research abroad, culminating in her thesis and 2014 award-winning documentary series Ta Ligado: Rodas e Hip Hop no Rio, a look into Rio de Janeiro’s youth hip-hop culture.

Energy and sound are also what best describes the young journalist, the daughter of Colombian and Salvadorian parents. She was born and raised in the Washington, D.C., area and is interested in the intersection of Latin American music, culture, arts, and media production.

She attended The University of Texas at Austin as a master's student and obtained a degree in Latin American Studies in 2015. Prior to starting studies at UT, Diaz-Hurtado was part of the McNair Scholars Program at the University of Washington-Madison where she developed an oral storytelling research project that focused on the role of women during the Salvadorian Civil War. She was also awarded the First Wave Hip Hop and Urban Arts Scholarship and started exploring how hip-hop played a role in the different communities around the world.

"I felt there was a community within the program and that was what really pushed me to accept the offer," she explained. “LLILAS at UT was the most recognizable and well known and I respected the university a lot and heard a lot of good things about it.” 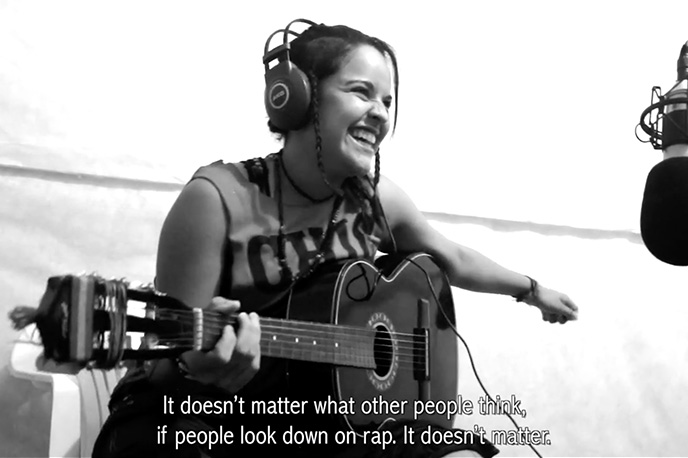 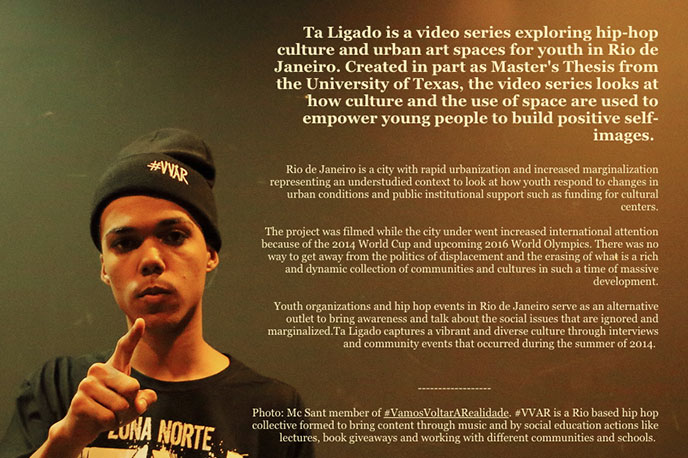 “I chose Brazil and Rio specifically because I had been learning to speak Portuguese since I was 20 years old so I wanted to try a way to get there,” she said. “I was always very in love with Brazilian culture and I've never been to Brazil and I wanted to use the language skills that I had gained.”

She focused her research on how public spaces, private spaces, and non-profit organization impact youth in hip-hop.  She used financial aid and grants from LLILAS and the College of Liberal Arts to cover her expenses.

"I wanted to study how youth communicated with hip-hop, but more specifically the role that space has in hip-hop," she said. "From people beat-boxing to rapping out in the street to private places like concert venues or theatres. I wanted to understand the relationship that space has with young people who are trying to develop."

Diaz-Hurtado spent three months in Rio de Janeiro, coinciding with the 2014 World Cup, adding another layer to her research involving questions about racism, favelas, and how young people used hip-hop to “empower themselves,” she described.

"I had to discuss how mega-events affect spaces and how those spaces affect youth," she explained. "I think hip-hop was the kernel of a lot that I was trying to research but it was also a reflection of everything else that was happening in society—which was these mega-events."

After completing her thesis and graduate degree, Diaz-Hurtado continued to travel around Latin America as a freelance journalist, including a stint in Colombia and a return to Brazil to cover Carnival in Rio de Janeiro.

"[I'm thankful] for having UT, and especially LLILAS, really support my work in trying to do a thesis and a documentary,” she described. “Not a lot of students in LLILAS have that opportunity to do that. Having that support really pushed me to grow as a media professional. Having that opportunity to work on my documentary as my thesis really gave me the confidence to say, 'Well if I can do this, then I can do that and be a freelancer.’” 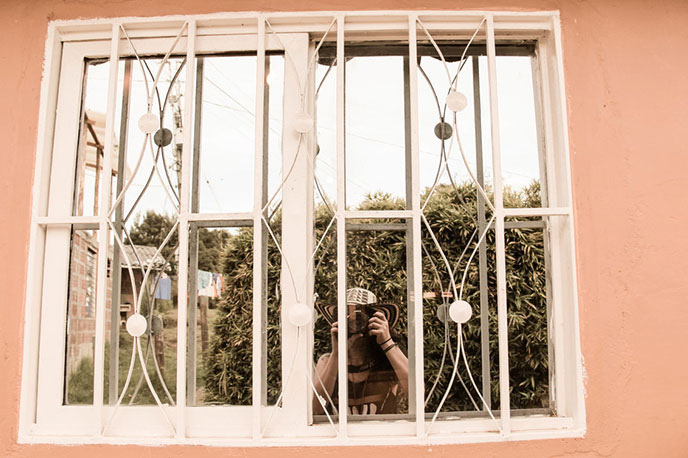 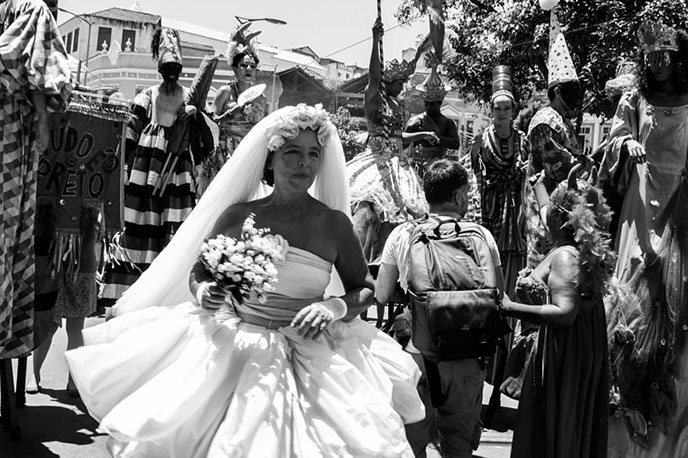 Diaz-Hurtado eventually came back to the U.S. and worked creating documentaries with youth in Washington, D.C. She was selected as a 2016-2017 NPR Kroc Fellow on a year-long intensive training program designed to bring developing, young, talented journalists into the public radio system.

One of her rotations allowed her to work with the music podcast, Alt. Latino. "This is where I was able to tap into my passion, mainly because it was Latino music and culture," Diaz-Hurtado explained.

"NPR has been an amazing experience," she said. "I was exposed to some of the best radio journalists in the United States."

After working as an associate producer with both WAMU, a local NPR news station, and with NPR 1A, a daily news live show that talks about politics, culture, and international updates, Diaz-Hurtado currently works as a freelance journalist.